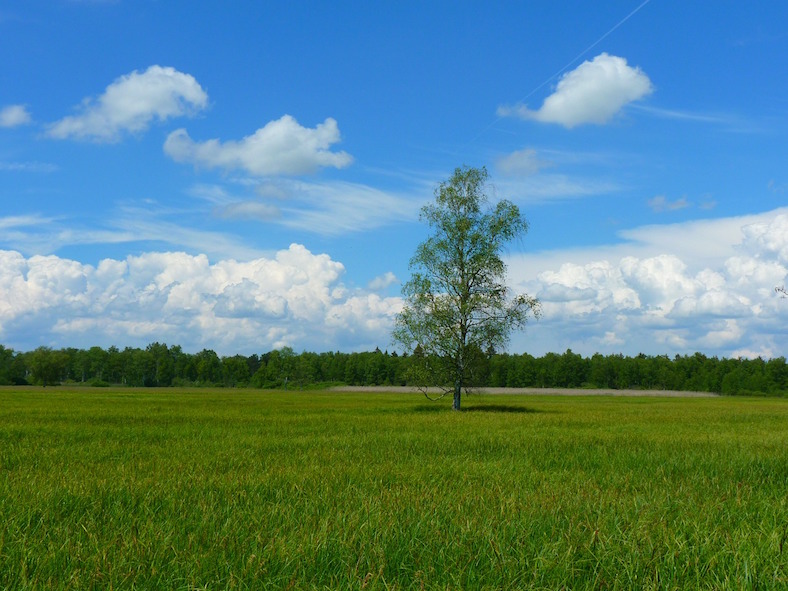 My sister remembers being a child and having my grandmother dolefully admonish her, “Don’t expect nothin’ from nobody, girl”.  My grandmother lost two of her children — the first, a baby girl who was stillborn — the second later on, a son who died in his forties.  Because of lung issues, my grandfather —  her husband — turned from mining to farming, only to be killed on that farm by an aggressive bull.  Their farmhouse burned down, everything was lost.  She unquestionably had an extremely hard life that threw one appalling challenge after another her way and  overall, she must have somehow felt that “don’t expect nothin’ from nobody” was the lesson that life had taught her.  Maybe she meant to advise that if you don’t expect anything, you won’t be disappointed if nothing ever comes your way and if things go well, you can be pleasantly surprised, I don’t know — but I have to say I don’t love that approach to life. I expect plenty. I expect people to be kind and polite.  I expect civility, charitable behavior and humanitarian responses. I expect good things to eventually prevail over the bad ones. I expect people to use good judgment. I expect to be treated in a positive manner.  I’m not totally naive and I know these things don’t always happen but it doesn’t stop me from expecting them. It affords me the perfect chance to practice forgiveness when things don’t add up like that.