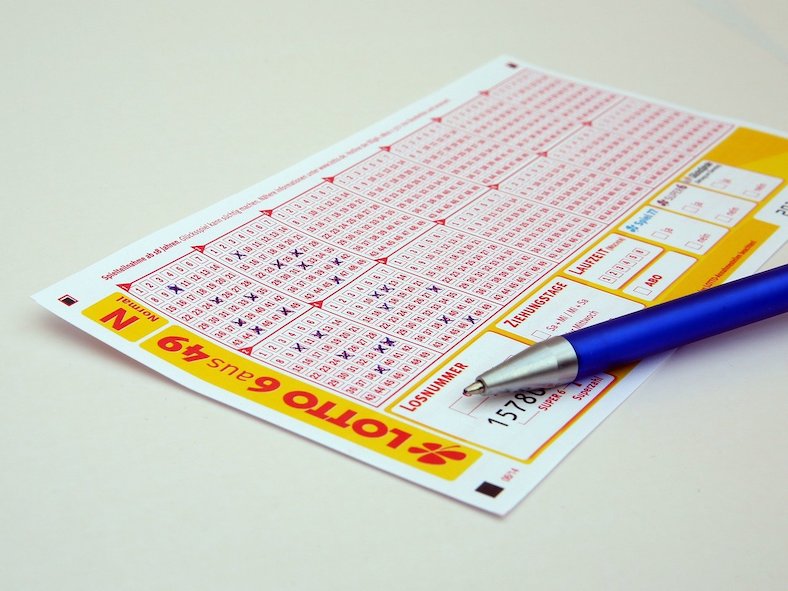 One of my sisters was exasperated when I talked with her the other day. She said she’s mad because “God hasn’t let me win the Lotto yet”. She’s been buying a ticket or two every week for a lot of years and has won zilch. She said she’s particularly upset because she’s not asking to win at Power Ball, or another of the ones offering mega bucks. She’s not greedy after all, and would be perfectly content with a more reasonable cash prize. I know the odds against winning any of the Lotto games are phenomenal but as someone once told me: If you don’t buy even one ticket, you have zero chance of winning. So once or twice a year when I pass one of those instant-win machines at the grocery store, I buy a scratch ticket. I did just that after I talked with my sister. Once again, except for two dollars I won several years ago — and promptly lost as soon as I put it back in the machine —  my record is consistent with hers.Years ago I had a friend whose father won the state lottery in New Jersey and I heard if you know someone who’s won big, it reduces your chances. Maybe that’s the problem. I’m not sure the universe favors one lotto player over another but according to my sister, that’s got to be the only reason she’s not rolling in dough right now. She’s a good person. She doesn’t lie, cheat, or steal and she’s asked politely. Maybe it’ll be her turn next week.