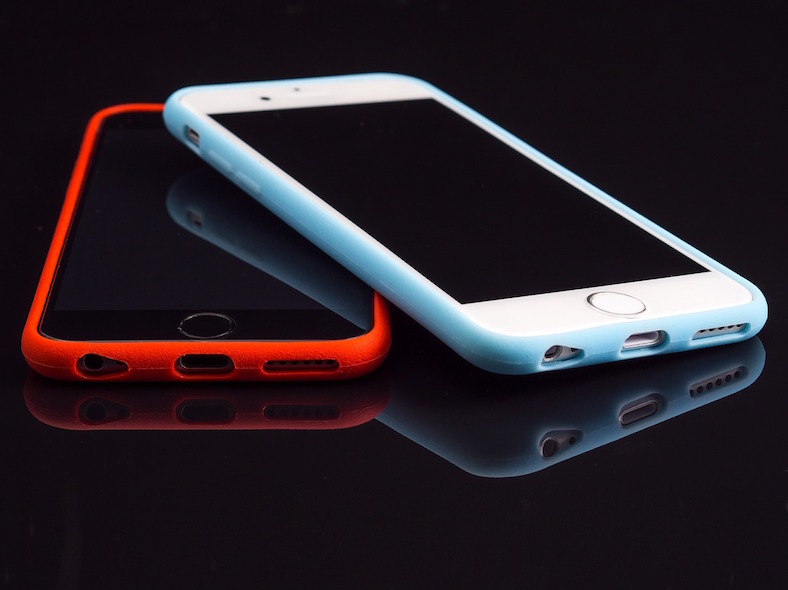 The other night when we were in the car, I was driving and my husband was the passenger.  He and I were talking about his mother’s childhood, wishing we knew more and wondering if perhaps his cousin on the east coast might be able to shed some light on mysteries in the family background.  “Do you have his email address?” I asked.  “I’m not sure,” he said, “I’ll look,” and he whipped out the contact list on his smart phone. Intending to find the info on Facebook, he mistakenly hit FaceTime and right away a video call to his cousin in Maine was initiated.  He realized the error and quickly hung up, thinking it hadn’t actually gone through — except all of a sudden, here was his cousin responding and returning the call via FaceTime.  It turns out that his cousin didn’t have a clue what FaceTime was, he had only replied that way because his phone had initiated the contact in that manner.  My husband rarely uses the app either so they had a good time laughing about their combined lack of FaceTime fluency.  Because we were approaching our destination they decided to talk another time, when we weren’t on a tight schedule — which would have been an ideal plan, if either of them had known how to terminate the call. For all we know, his cousin is still there on the other end of the phone.