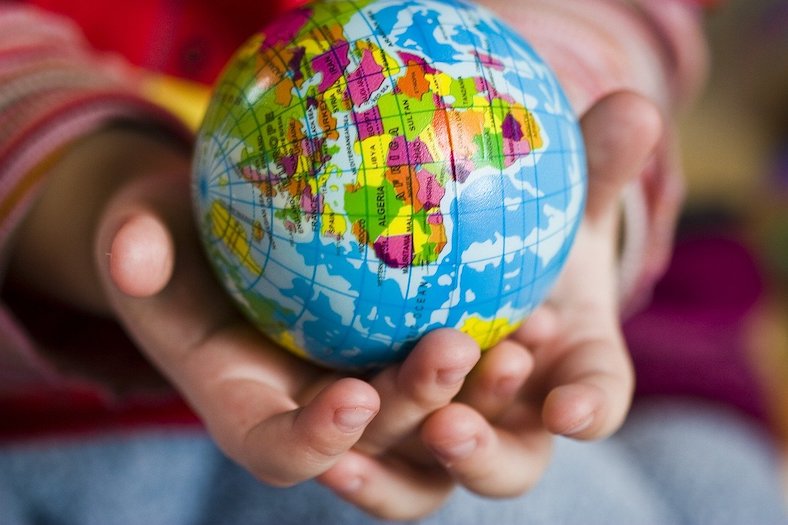 We’re in the process of downsizing. I’ve spent the last two months going through closets, drawers and long forgotten boxes.. Sort, donate, sell, sort, donate, sell, repeat. It’s amazing how stuff has a way not only of accumulating. but reproducing. My husband and I lived in eight different states before settling here but we’ve been in this house long enough to have saved a lot of things that had no business being saved. I’ve become a master of tossing and my husband is getting freer with his throwing arm too. That’s the arm that tosses things. My favorite donation place is the World Relief Thrift Store locally. Refugees don’t necessarily shop there, though I’m sure some do, but the non-profit helps them build restructured lives. Not too long ago I saw an article explaining why there are so many refugees in our town and I can’t remember the reason, but we do have an unusually large number of families being resettled here. Some work at Global Relief for a period of time after they arrive. On one of the last trips I made, three men came out to help unload boxes. A man from Sudan spoke a little English and engineered the project. The other two were from Afghanistan and spoke no English at all. Their native language is Pashto, my new Sudanese interpreter informed me and through the Sudanese man, the Afghan men graciously taught me to say a few words in their language. Back at home, I researched Pashto. It’s one of those languages that when written, resembles cake decorations, according to David Sedaris. One of the Afghan men was fairly young and the other looked like he was in his sixties. The older man had the most smiling eyes I’ve ever seen. Think of it. Being sixty-something, leaving everything you have ever known to come to a country and start over in a place where you can’t even speak the common language. I’m not sure my eyes would be smiling. About eleven o’clock that night, I started to stress about a book I’d left there. It was an old book that had belonged to my parents. I hadn’t looked at it in years. It was just a non descript book whose only redeeming quality was it had belonged to my parents. But that night I decided I had let down generations of my family by parting with it. It took more than half an hour for me to come to my senses . A book. Not even a particularly special one. The people I had met that day had left everything behind and here I was, obsessing about one book. I was pretty disgusted with myself. Now when I have trouble parting with something, I think of the man with the beautiful smiling eyes.