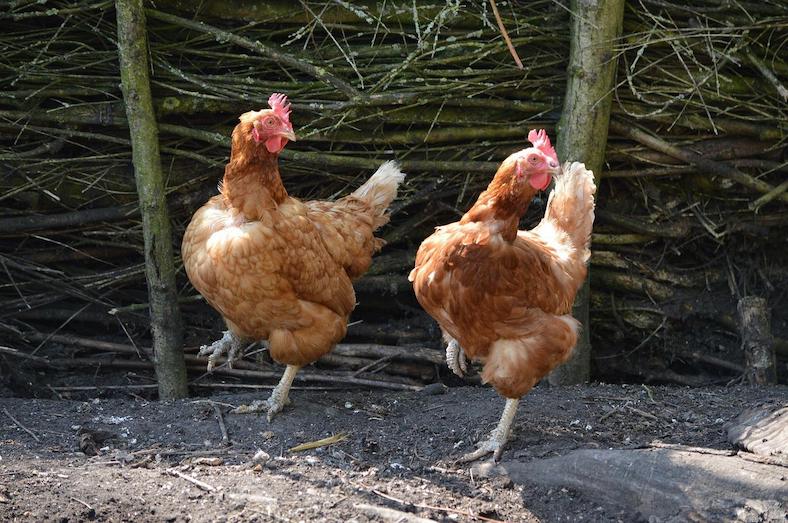 A recent issue of Harper’s Magazine had an essay about the inability of most people to feel content. To feel they have enough. Ever. No matter what it is — money, fame, houses or boats, and in the case of some people I know, books and possibly even fabric. The piece started with the writer saying he saw his daughter watching something on her iPad and laughing hysterically. When he asked her, the answer was it was a recording of “an old man singing and dancing like a chicken”. Turns out it was a video of Mick Jagger. That made me feel old, out of touch, horrified and amused. All those.The song was “Satisfaction”as in, “I can’t get no”.  The man who wrote the essay was renowned in his field and had been published enough times to feel personal acknowledgement and monetary reward, yet he wasn’t satisfied. His eventual answer was to move from the city to the country and simplify his life. Give up social media, plant a garden, take long walks. He obviously already had plenty of bucks in the bank to be able to do that. Not everyone has the luxury of throwing their old life aside and starting over. Most people work for a living, many live paycheck to paycheck, some don’t have the capability to do even that. I don’t know if what he perceived to be a solution worked long term for him or not, perhaps that will be the subject of a subsequent essay. I suspect I should have come away with some deeper meaning after reading the article but I’m stuck on the daughter’s perception of Mick Jagger.