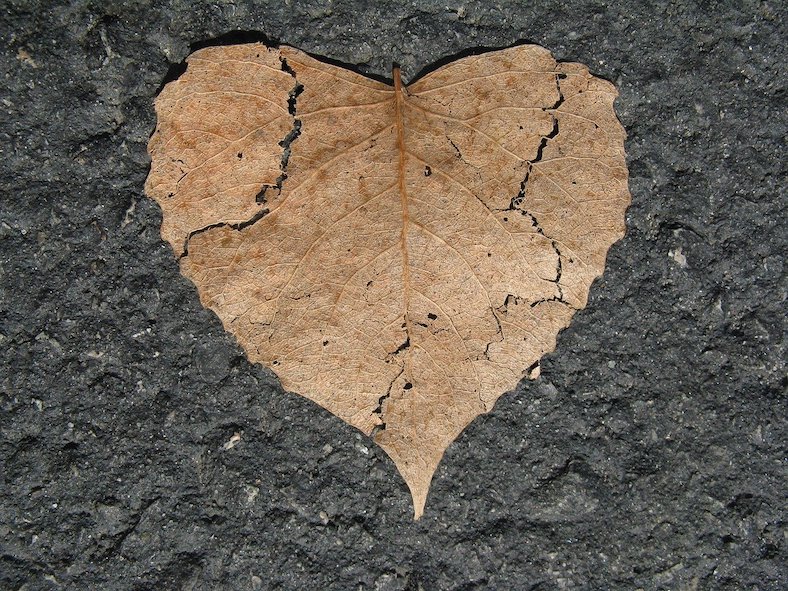 I learned of the unexpected death of a friend’s dear husband and I am heartbroken. I was in school with both of them from our small first grade class all the way through high school and though they weren’t together as a couple early on, they serendipitously found each other later in life. When I watched them dance at a high school reunion, I felt envious of the professional way they moved across the floor. She confided they had taken a few lessons and added how good he was to her overall. She and I communicate regularly but the last time I saw the two of them in person was when I visited my home in Northern Wisconsin, two years ago. We sat at breakfast and laughed about our early years in parochial school, because as a child this man was often in trouble for not memorizing the Baltimore Catechism thoroughly enough to suit the nuns in charge of our religious education. I suspect his mind may have been out in the woods, the place he probably loved above all others. He was a quiet person. He fished and hunted, he knew how to build things, he could fix things that had been broken. There was no such thing as an activity bus in the 1960’s, and he walked several miles home in order to take part in football practice after school. He served two tours of Viet Nam, answering the call to join the military when so many others did not. He was truly what in days past would have been called “the salt of the earth”, and I so grieve at his passing. This world will be a lesser place without him.