It Ain’t Necessarily So 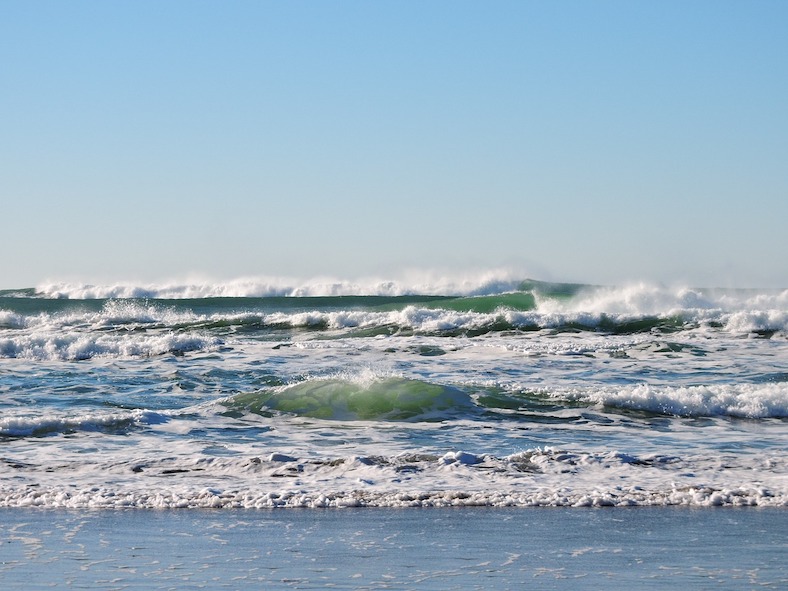 Last fall in Florida, I sat and watched three people on the beach. A man and woman who appeared to be in their mid sixties supported a very frail, elderly woman between them as all three waded gingerly into the ocean. They had barely wet their feet when the woman in the middle went down, falling flat where the waves met the sand. The couple tried to help her up and in the process, both fell into the water as well. The two more able bodied of the trio crawled onto the shore, literally dragging the other woman as she tried to scrabble to safety out of reach of the waves. They sat, catching their breath — and I hoped, coming to their senses. It turns out I had underestimated their determination and after a few minutes, they struggled to their feet and set off again. The result was the same, with a little more drama added this time as the elderly woman was pulled farther into the water before they were able to haul her out. A third try ensued. A fourth. I was appalled and immediately formed a judgment about the irresponsibility of the nearby lifeguard, whom I assumed was not monitoring the area. It turns out that he was attentively observing — and it wasn’t until I walked over and looked at things from his vantage point that I realized he could see something that I could not. All three people were laughing hilariously and thoroughly enjoying the experience. Not everything is what it appears to be.