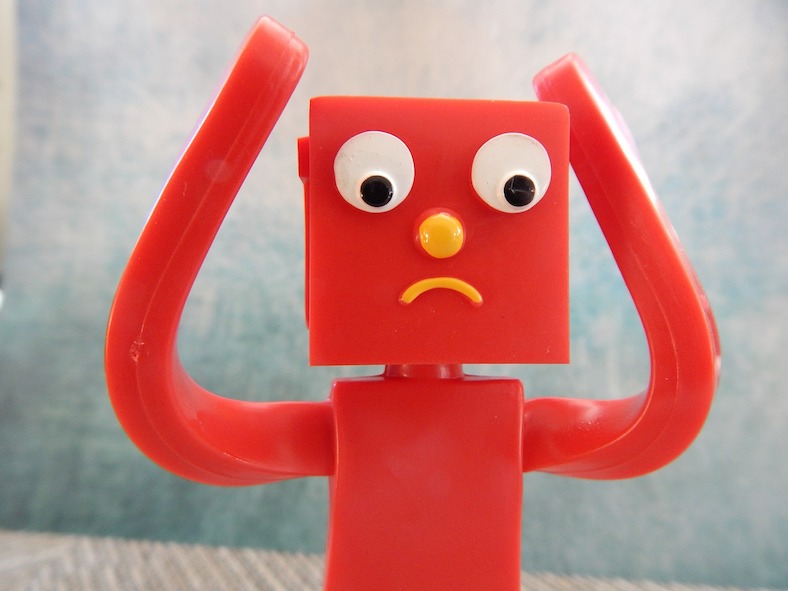 There are a lot of things going on in the world right now that seem worry-worthy and I know I’m not alone in feeling this.  One of my friends has come up with a solution that’s proving to be effective for her.  Each day she sets aside a certain amount of time to read the newspaper and listen to the news on the radio or watch it on television.  After that, she tries to ignore current events for the rest of the day.  It’s an interesting concept, designating a specific time for political stress instead of letting it randomly creep into many different parts of the day.  The other day, I read an essay in the New York Times about a study whose results indicated that there may be health benefits resulting from a little news-negligence. It went so far as to say that people who are less obsessive about keeping close track of current events, overall tend to be happier.  I’ve been experimenting with this and so far, I think it may be true.  It’s not that I want to know less about political affairs and that hasn’t been the result — but now I condense the actual amount of time I spend on those things. I think it’s extremely important to be informed, and ignorance is definitely not bliss. Neither is obsessiveness.