A Difference of Opinion 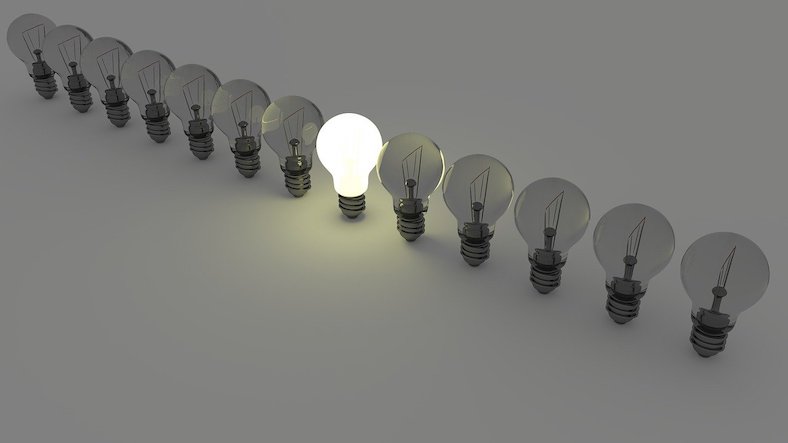 This blog post went out to the people who subscribe to lightlytethered.com via email, but Facebook would not let me promote the piece, saying the Pixabay photo I chose of an elephant and a donkey was controversial and contentious — go figure — so I’m modifying it to comply with Facebook’s requirements. If Mail Chimp sends it to you a second time, you know where the ‘delete’ key is, I didn’t forget I already had sent it.  🙂  Here’s attempt deux:

I pride myself on having some friends who don’t necessarily think the same as I do. Most of the time I avoid talking politics with the ones “on the other side of the aisle” or if I do, I try to respect their opinions and not be overly judgmental, even if my jaw hurts from being clenched. But one of my Facebook friends whose political beliefs are the polar opposite of mine, posted a picture from that old movie “Weekend at Bernie’s”. It was photo-shopped to show previous politicians propping up one of the current presidential candidates. I know it was supposed to be funny but I was extremely offended. I sat down and fired off a scathing comment about no matter how old I live to be, I will never understand bullying, meanness, and making fun not only of candidates, but of people in general — and on and on I went — and thankfully, thought better of it before I hit “enter”. I realized it would unleash a whole thread of she-said-he-said, with insults escalating on both sides of the issue, and I decided to settle for quiet, internal seething. Two days later, someone of my own political persuasion posted the same picture, photo-shopped this time with different people and making a political statement with which I heartily agreed. I’m embarrassed to admit my first impulse was to laugh. I’m not particularly proud of what that says about my double standards.