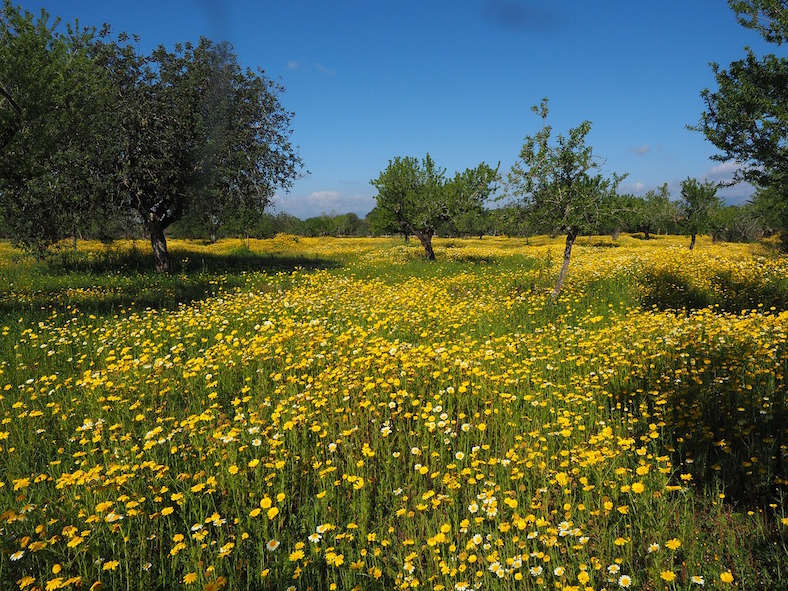 The other day when I was out for breakfast with a friend, I ran into a woman whom I hadn’t seen in quite a while.  She’s someone who is well known for being extremely positive in her outlook on life and the patients with whom she works at a cancer care center adore her upbeat nature.  I felt pretty sure that her kids had grown and changed a lot since I had last seen them and I was anxious to hear how they were doing.  “Growing like flowers,” she said.  “At least my daughter is growing like a flower.  My son, I’ll say is growing like a sapling tree.”  Though I’d heard plenty of people use the expression “growing like a weed”, I’d never heard anyone describe their kids like she had — and I asked her where she had come up with that.  “I decided I don’t want to think of my kids as weeds,” she laughed.  “Parenting can be hard enough without throwing what seems to me to be kind of a negative connotation at the whole situation.”  I’d never before thought of the phrase meaning anything but fast growing so to me it wasn’t pessimistic and I saw her reworked wording as pretty corny. After I thought about it for a while though, I realized how perfectly it suited her nature overall and if that one small change could make a difference for her, I say go for it.  Growing like flowers.