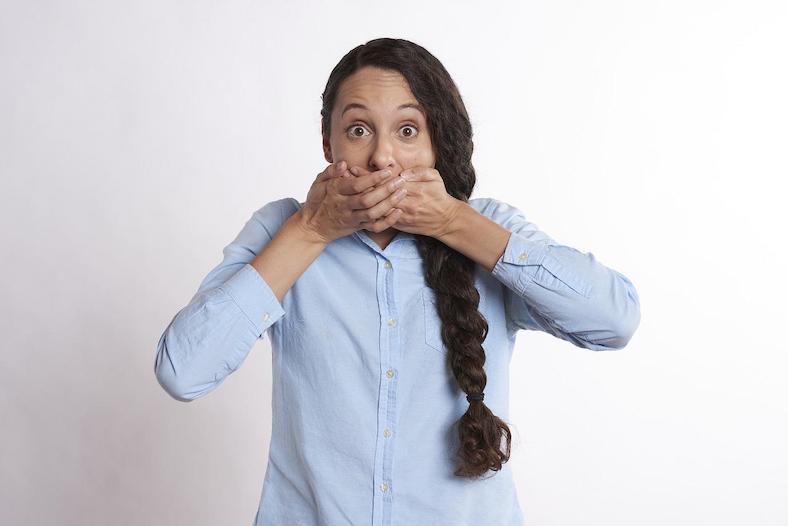 One of my friends was about to reveal a gossipy tidbit to her forty-something daughter. It concerned her ex-husband, who was the daughter’s father. The daughter apparently had a sense of what was coming and asked her mother, “Is this something I need to know?” My friend thought for less than a second before she sighed and answered no, it definitely was not. When she considered things, she realized it was information that would only serve to create unpleasantness between the younger woman and her father, with whom she’d recently established a relationship. Maybe, my friend decided, there was some jealousy about that friendship on her part. Maybe she was still looking, even after many years, to inflict a wound on her ex-husband. Giving the information would have stoked her own ego but aside from that, there wasn’t any real purpose. The situation made me wonder. How many times over the years have I, without thinking things through, done something similar? Admittedly, it can feel good to pass along something juicy, but lots of times it’s nothing more than a “hook” to make someone an ally and sit in judgment, or pull another person into a negative conversation about someone. Just a thought. For actual qualified insight into mindfulness practices, please look to someone like Pema Chodron. I’ve been described as only “lightly tethered”.