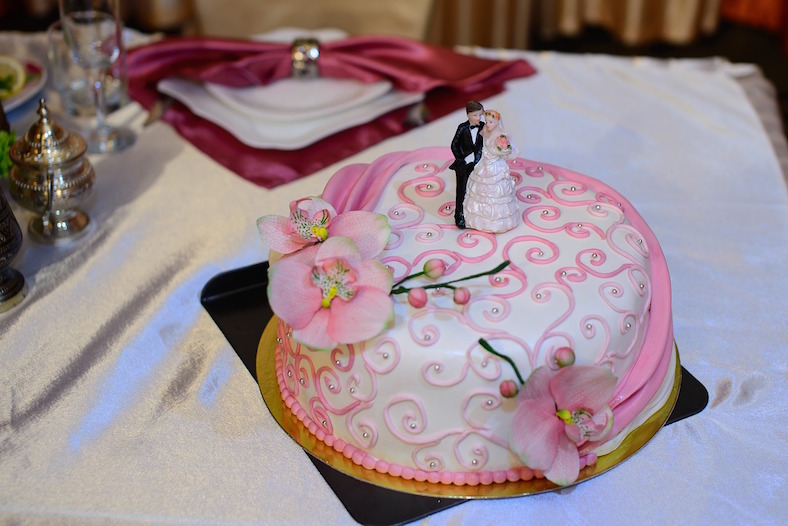 Today is my husband’s and my wedding anniversary.  Forty-eight years have gone by and I can’t believe it’s been that long.  We got married very young and have stayed married — so we’ve beaten the statistics, from what I understand. Back in 1968 we were both pretty naive in a lot of ways.  We were fairly ignorant about financial matters, about how to appropriately communicate when we had differences, about ways to acknowledge our separate identities and lots of other things that many couples starting out together these days, seem to have well in hand.  We were truly neophytes in the raising of children, when they started to come along after three years but I suspect that’s true of most people.  The first kid I’ve heard, is not unlike a test pancake — that first one you cook, to see if the griddle is ready.  We learned as we went and though there were ups and downs over the years, I believe that we’ve done more than just make it work.  We’ve made it work very, very well. In fact, I have to say, it’s turned out pretty great. We weren’t from the same town or even the same state — yet when people ask how we met, I like to say that we grew up together.  Because we did.