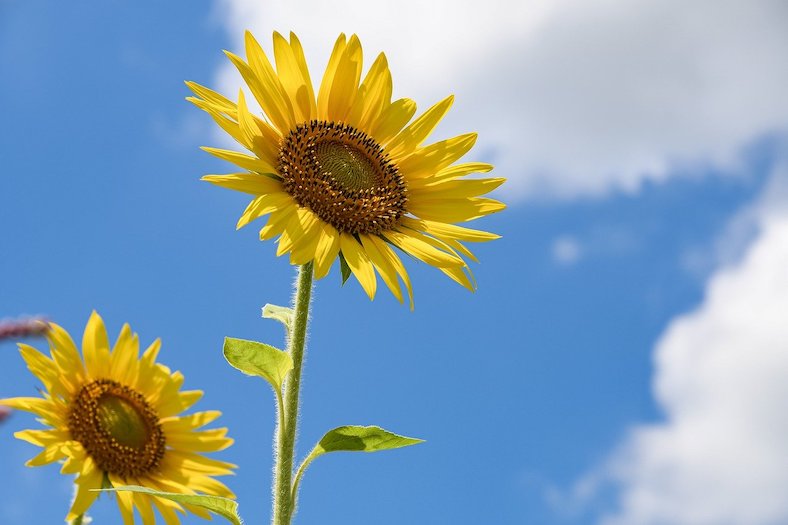 My neighbor two houses up the road is from Ukraine. That’s not unusual. The town where I live has 50,000 eastern European immigrants, most of them from Ukraine. I have wanted to talk to Alex since the war against the Ukrainian people started, but his house has mostly been dark and I haven’t seen him outside when I walk. I wasn’t sure I would be able to find the fine line between expressing concern and being a “Nosy Parker”, but last evening when I saw a group of people outside his house, I decided to take a chance. He was pleased I asked and pulled out a plethora of pictures on his phone. When that wasn’t enough, he ran into the house to grab an iPad for more. He showed me photos taken the last time he was there, naming each and every member of his incredibly large extended family. Then he showed me recent pictures of Kharkiv, which had been his home. Kharkiv has been leveled. It’s no more than rubble now. Due to health issues, his oldest brother  and wife are unable to leave but most of the rest of the family is in a caravan of cars and vans, on the road to “Polsha”. “Poland?” I asked, making sure I understood. He nodded. They have been able to get cell service a lot of the time and because of the time difference, he has been up most of every night since this began, texting and calling. He showed me videos of the cars and the people traveling in them. The children waved and smiled for whoever was filming and seemed almost excited to be on such an adventure. On the back window of each vehicle was a sign with large letters designating the Russian word for “Children”. It reminded me of the yellow “Baby on Board” yellow triangles popular in this country several years ago. He’s been in this country for twenty-five years and his English is good — certainly better than my Ukrainian — but his accent is strong and I had to concentrate. He showed me maps, and more pictures, this time of people along the roadside with tables of food ready to hand out to passing cars. “They feed you,” he said. “It’s all free. No charge. If you need place to sleep, people give that too.” He may not know the English word for “hospitality”, but the more I heard about the warmth of the people in his country, the more my heart ached for what’s happening there. I stood there in the rain for a long time and finally left, but not before he taught me how to say “Good night” in the Ukrainian language because I only knew how to say it in Russian. He’s old enough to have lived in Ukraine when the country was still part of the USSR, so he can speak and understand Russian but it’s not the same. He extended his hand. I did the same and he took mine and held it in both of his. “God bless you,” he said. I cried.

Photo courtesy of Johnnys_pic  at Pixabay.com