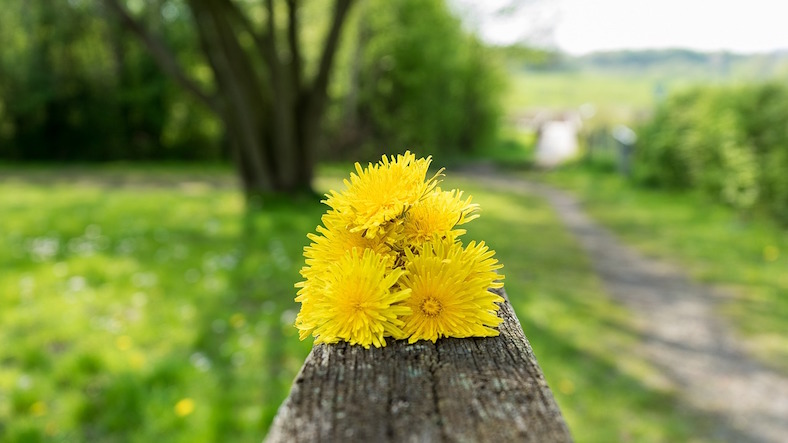 There’s an eighty-something man who lives a mile or so up the road from me and sometimes if he’s out in his yard when I pass his house on my dog walk, I stop and visit with him.  He likes to brainstorm about politics and generally speaking, I find that his talking points are well thought out and informative — plus he and I think similarly on major matters so our conversations are not contentious.  Yesterday we were pretty much in general agreement and having an interesting dialogue about a subject he had introduced, when he got off on a tangent related to a couple of women journalists who were involved in a political event. I was in agreement with his basic observations — until he referred to the reporters as “harpies and bimbos”. My mind immediately shut down and I missed the rest of what he was saying, including any point he was trying to make. I’m pretty sure there was little discussion about gender equality and name calling when he came of age back in the 1940’s and 50’s — but believing it’s never too late to learn, I initiated a mini consciousness raising session then and there.