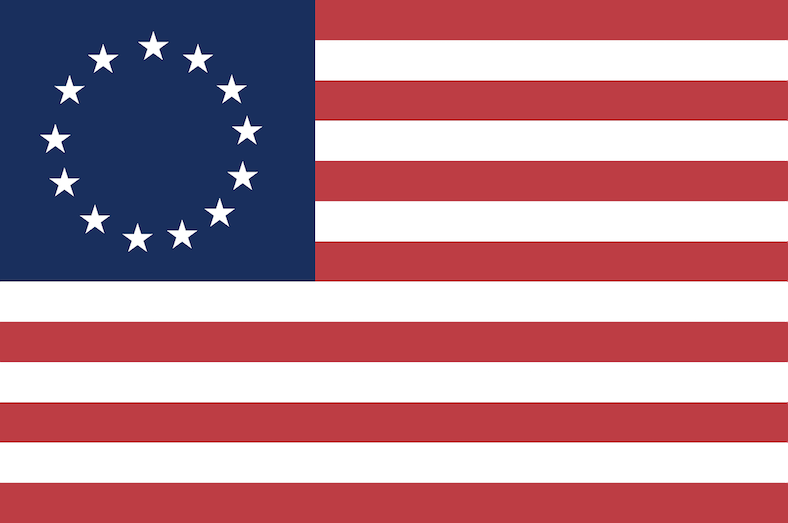 I listened to the annual reading of the Declaration of Independence on NPR and was once again touched and humbled by the thoughtful and precise wording, the straightforward logic and the outright power of the document.  I wonder how long it took Thomas Jefferson to write this piece of excellence.  I wonder if after the colonial equivalent of hitting the ‘send’ button, he slapped his forehead and thought of one more edit, one phrase he wished he had crafted differently, one thing he thought he should have omitted or might have added.  Did he question whether or not he had chosen the best words possible?  Did he have sleepless nights, imagining the lives that would be lost for the cause and the hardships this new country would endure on its way to stability?  What an important and amazing thing, what a responsibility and what an honor to have been assigned the composition of such a document.