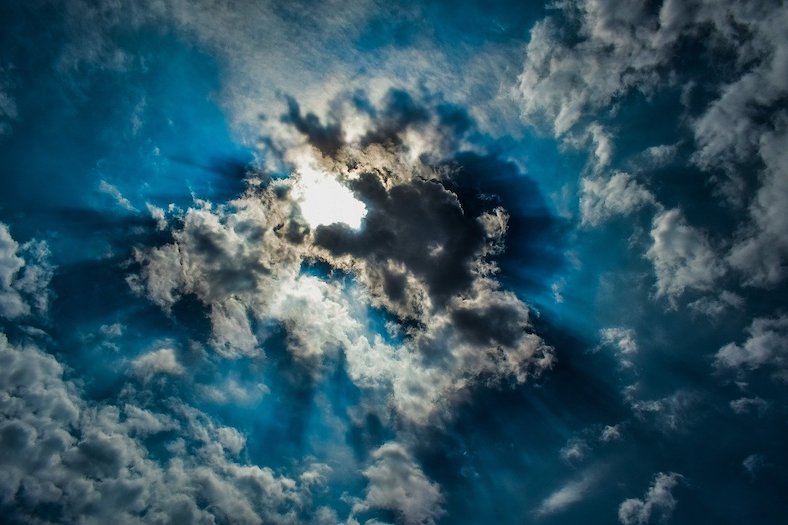 I’m a subscriber to the belief that things are meant to be, also known as the universe-is-unfolding-as-it-should theory. Neither of these are to be confused with the it-is-what-it-is doctrine which, in my opinion, is like Tony Soprano saying, “whaddaya gonna do”. My husband does not share my ideology. Coincidence, with an occasional sprinkling of serendipity, remains his philosophy. My latest reinforcement came about when I decided to sell my mother’s Haviland china. I’d had the china for at least thirty-five years and moved it with us to six different states. I used it maybe twice, both times out of some obscure and undefined sense of duty. I had advertised the china several times over the past five years to no avail, and even once had an appraisal by an antique dealer, who informed me the large serving pieces were the only things of value. Hope springs eternal however, and a few weeks ago I placed an ad yet again. Lo and behold, a delightful couple showed up, ooohing and aaahing over the large collection. They wrapped and packaged each piece lovingly and loaded it all carefully into their car. They live in a small university town about seventy-five miles south of here and not only did they appreciate and love the china, we discovered they know some longtime friends of ours, a family who lived in Texas when we did, many years ago. And it turns out this man, whose career for years had been in university administration, recently retired from that, went back to school, and got his license for massage therapy — the very profession in which I worked for thirty years. I was delighted to tell him what a good choice I thought he’d made and passed along a bunch of massage therapy books I’d been looking to re-home. Try and tell me there’s not an order to things.

Image by Dimitris Vetsikas from Pixabay