Not So Special After All 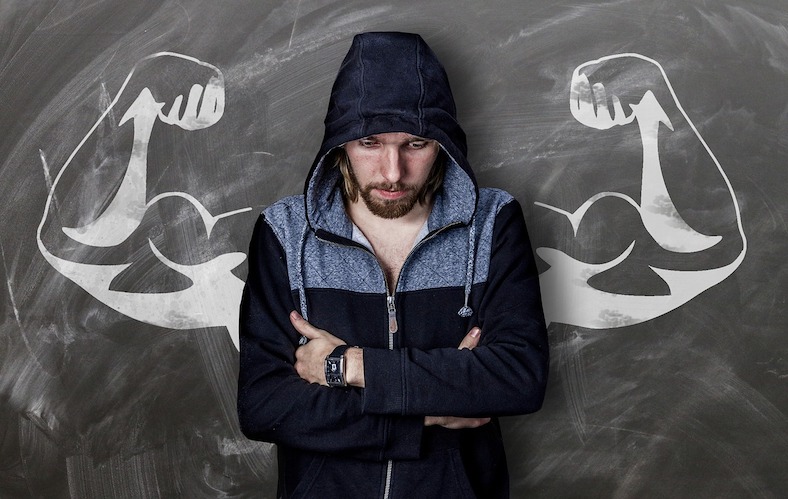 Two years ago, we drove from our home in Washington State to visit my family in Wisconsin and on the way, stopped at the Museum of the Plains Indian in Browning, Montana.  We’d been there before, but this time I was on a mission. I had brought along a beautiful authentic beaded Native American piece that my father had acquired years and years ago.  I never quite knew where or how he got it and it has always felt slightly wrong that this artifact came to be in the possession of my non-native family. I was quite sure that the museum would fall all over itself, pleading to add it to their collection of rare pieces and I envisioned immense gratitude as I generously — but modestly, of course — handed over the relic. I went inside, announced the reason for my visit and showed it to the curator, who disinterestedly turned it over in his hand and told me it was a belt from one of the Plains tribes, probably Crow, and dated from the late 1800’s or early 1900’s — after which he unceremoniously passed it back to me and returned to what he was doing before I walked in the door.  And when my husband and I were spending time in England, I had fun trying to trace my father’s “roots” in Cornwall, near Land’s End. My brother encouraged me to throw the family surname around a little if I had the chance.  “They’ll be impressed,” he said.  “It’s the equivalent of being related to George Washington here.” So I went to the historical society in the town where my dad’s family had originated and tried not to look too smug as I discreetly mentioned to the woman working amidst the genealogical books, the name I was researching. She asked me to repeat it and then, frowning slightly and scratching her head, said, “I don’t know. I might have heard that name, I can’t rightly remember.”  If I ever start feeling self important, these kinds of incidents help to remind me:  Keep it real, Mary.