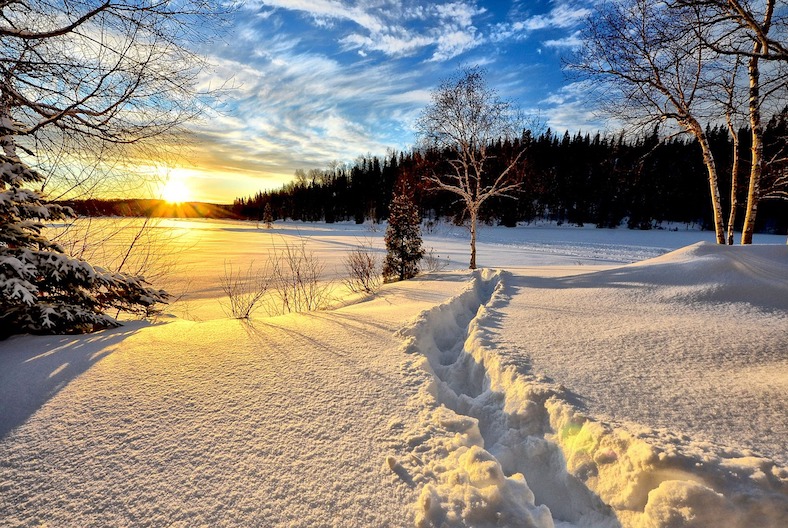 I attended Catholic elementary school and when I was in first or second grade, I remember that everybody in our class was given little books of Christmas seals to sell.  I’m pretty sure I planned to hit up my parents but probably because I was a timid kid, they thought it would be good for me to learn to be more socially interactive.  So off I went, trudging along on the sidewalks between the high banks of snow, late in the afternoon as it was getting dark.  To house after house I went, knocking on doors — and while no one slammed the door or was overtly rude, not one person bought a book of stamps. I was pretty discouraged until I knocked on the door where the pastor of a Protestant church in town lived. The church was small, his house next door was also small — but to my amazement, he smiled warmly, reached in his pocket and pulled out a dollar to buy a book of Christmas seals, almost like he had been hoping some kid would come to the door and offer him just such an opportunity. In the course of the evening I went to lots of houses that belonged to families that I knew and was repeatedly turned down. Yet this kindly man, who officiated at services for an entirely different denomination, turned out to be my only sale. I have never forgotten that small act of kindness. I hope he got “an extra star in his crown in heaven”, as my mother used to say, for helping out some local kid on a cold winter night. The moral of the story:  If a shy child comes to your door on a snowy night, buy the Christmas seals. It doesn’t matter if you need them or if even you remember to use them. If they’re not priced exorbitantly, buy ’em. I walked back home feeling a little prouder and for a few blocks, envisioned the possibility of a lucrative career in Fuller Brush sales.