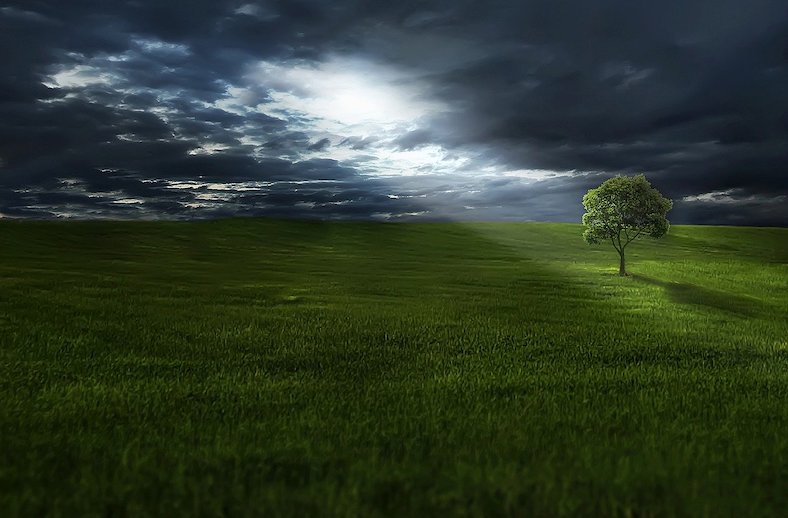 Several weeks ago we went to one of my husband’s favorite restaurants — partly because he likes the place, and partly because he had a coupon for a free birthday meal. Either the tables were closer together than I remembered, or the place was exceptionally crowded — but in any case, it was tight quarters. Three men sat at the table nearest us and, as we have found to be common here in the Northwest, every now and then one of them leaned over to share their conversation.They were a lively bunch, teasing one another about the huge meals they were consuming and laughing about being so full, they would be crawling to their car in the parking lot. When they were finished, two of them stood up, leaving the third at the table. “I think your ride just left,” I joked, but the man laughed and told me that he was the one who was driving. The others were just going out for a smoke, he said, because he wouldn’t let them smoke in his truck. I don’t know why he decided to share the next piece of information but he said, “We’re in recovery,” and told us with great pride about the program in which they had all taken part, and the many years of sobriety the three of them had. After years of addiction he said, he now has a good job and is even considering a middle-aged run at college. I sometimes look slightly askance at organizations who wear their religion on their sleeves, but I came home from that dinner determined to support the local Union Gospel Mission.