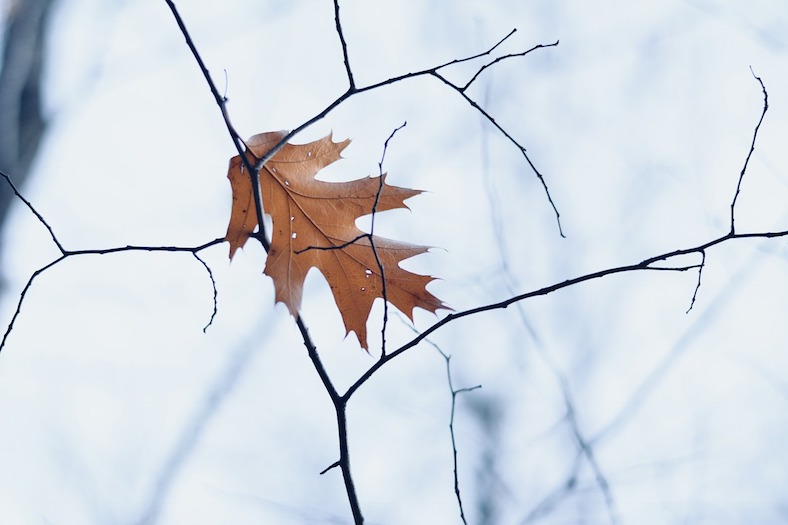 Leaves are skittering past the window, whirling in vibrantly colored eddies as a cold front advances and our first winter storm of the season approaches. A chance of snow is predicted for tomorrow. It won’t last, the first days of November are too early for that, even here at the forty-ninth parallel — but I know that  real winter isn’t far off.  The pumpkins were carved, the trick or treaters have been gratified, my obligatory annual reading of “The Legend of Sleepy Hollow” finished.  It’s the season of settling-in here in the north, and I’m making my best effort to enjoy it.  My mother always disliked autumn because, she said, of what it portended, but my friend Molly loved winter the best of all the seasons.  She adored the shorter days, and considered them the perfect time for self-imposed, voluntary introspection into character and soul. During the dark mornings, when the rest of her house was quiet, Molly would rise early and, using the glow of a camping headlight, savor readings about spiritual growth.  It was her favorite time of the day.  When we lived in the South, seasonal changes were far less dramatic and winter, if it existed at all, came in fits and starts with only the occasional ice storm to mark the season. Winters were severe in far northern Wisconsin where I grew up, and it wasn’t uncommon for seasonal temperatures to reach forty below zero without taking wind chill into account.  I knew warmer places existed and yet as a child, I pitied people who lived where deep snows never fell.  We built snow forts that lasted all winter and went sledding on a hill dubbed “Bloody Hollow”.  The elementary school in town erected wooden rails on the playground so the area could be flooded, becoming two ice skating rinks, one for kids who wanted to play hockey, one for those who preferred figure skating. An impressive castle, built of thick blocks of ice cut from one of the nearby lakes, was the seasonal center of town. Scores of cars drove out onto those lakes in the winter for organized ice fishing jamborees, where there were prizes, raffles and winter cake walks. My oldest son was born up there and when he was still only a few months old, I thought nothing of bundling him into a snowsuit, propping him in the wooden box we had nailed to a sled and pulling him up and down the snowy road where we lived. Not everyone revels in being snowbound and winters eventually do wear out their welcome, My intention is to embrace the sense of serenity that accompanies the season.