The Place I Call Home 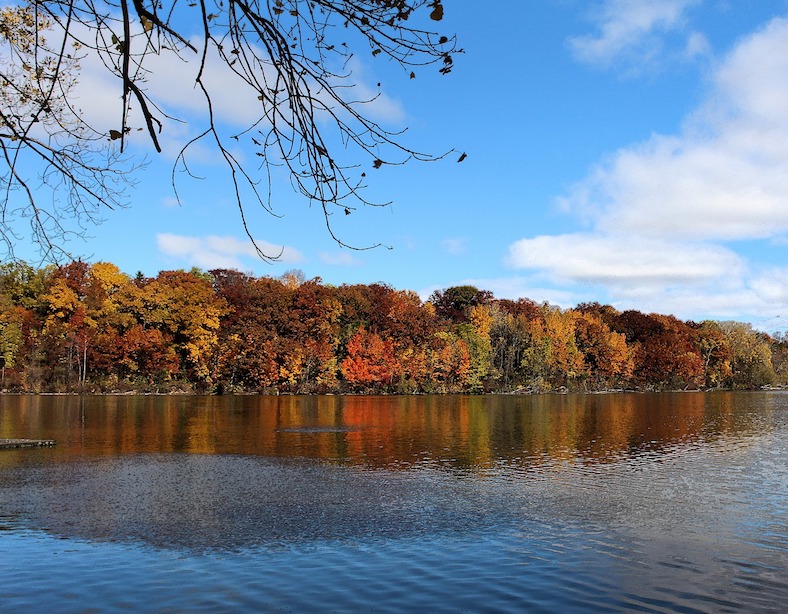 Two weeks ago I went to my 50th high school reunion, back to my roots in far Northern Wisconsin. Twenty-eight of us were there, looking considerably older than teenagers — yet somewhere in our souls, still those eighteen year old kids. We talked about what retirement was like, our sorrow in losing classmates to sicknesses, the living choices we’ll have to make as we further age, how it feels to have discovered that we too, are mortal. We talked about our children and our grandchildren — and for some, their great grandchildren. We shook our heads sadly, remembering the boys from our small town who had been killed in Vietnam. We reminisced about who had dated whom and were you there, that night out at Eagle Lake, and how about when our class float won first prize for Homecoming that year, and remember the huge fire when the county garage burned to the ground.  Many of the people in my class have stayed true to their Northern Wisconsin origins. Though I was born and grew up there, I moved away when I married and since, have lived all over the country. Sometimes, I find myself envious of those who have that deep foundation in the Northwoods, who were called to sink their roots deeper into the glacial silt that formed the area, who have enriched the region with many generations of the same family.  Relatives who also grew up as friends, cousins whose mothers were sisters of their fathers, whose grandparents lived next door.  Descendants of proud Croatian immigrants, many of them, who flourished in this cold northern place, people whose names still populate the mailboxes, the local roads and the cemetery.  People who will never experience the awkwardness of being new in town and hearing, “You’re not from these parts, are you?” as someone once raised an eyebrow and asked me when, years ago, I lived in the South. I don’t totally fit in, up there in Northern Wisconsin these days, but I feel an intense sense of belonging whenever I go there.  When I see first the flat, heavily forested land that only slightly camouflages the countless number of lakes, my heart leaps.  More water than land, I was once told.  It was not quite fall a couple of weeks ago, but the leaves were already turning, the land was beginning to wear a blaze of bright reds and yellows, so different than the olive greens and golden browns of the Inland Northwest, to which I’ve grown accustomed at this time of year.  I connected with friends and renewed friendships that had gone dormant. I inhaled the moist Midwestern air, breathing in the humidity of the heartland. I returned to calling a water fountain, a “bubbler”, said “Ya sure,” and probably ended a few of my sentences with “eh?”. I may not live there any more but Northern Wisconsin lives on, inside of me.  No matter how long I’m away, the Northwoods is still “home”.