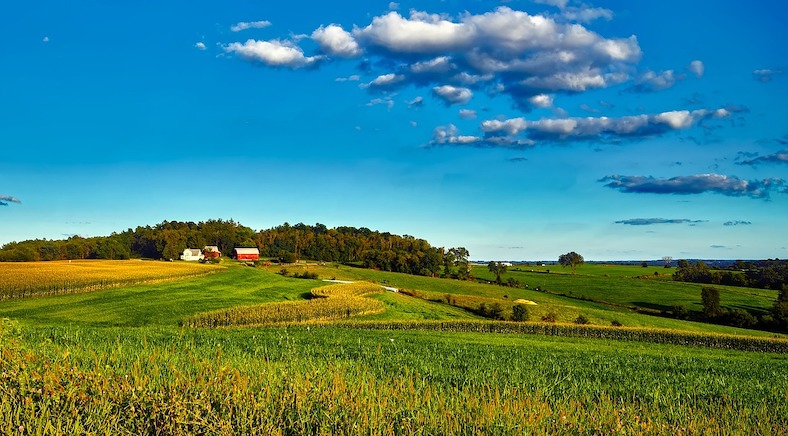 My husband’s mother got a lot of things confused, even before she was diagnosed with dementia. She made us laugh when one time she very seriously said my husband’s cousin had “joined Triple A”. She didn’t mean the travel organization, she meant AA, Alcoholics Anonymous. My sister, the one who recently died, had been in AA for fifty years. When I went back to Wisconsin for her memorial service, a large part of the church was filled with her AA friends. I can’t count the number of people who came up to me and said, “Your sister saved my life”. One woman said she had wanted to hang herself in her garage before AA. One man, by way of introduction, simply said, “I’m Dave, from the 7 AM Tuesday.” I knew what he meant. Another woman, moving with great difficulty and using a cane for balance, tried to stand to hug me. When I told her standing wasn’t necessary, she said, “You’re her sister? I’m getting up.” One young man, who told me he’d only been in AA for five years, talked to me for a long time about the help he’d gotten from my sister. They were old and they were young. They wore suits and ties, they wore the Wisconsin uniform of plaid flannel shirts and jeans. They had shaved heads and multiple tattoos and one had skull rings on every finger and wore a biker jacket with “Rat Fink” written across the back. They came from all walks of life yet they came together as family to honor my sister. What an incredible tribute. Afterwards, of course, there was a large buffet table in the church basement. Traditional Midwest fare: fried chicken, mashed potatoes and gravy, green beans cooked with bacon, plenty of rolls and butter and dessert. The drinks were coffee, Mountain Dew and Pepsi, lemonade, and after all, because indeed this was Wisconsin, a whole bunch of glasses of milk.