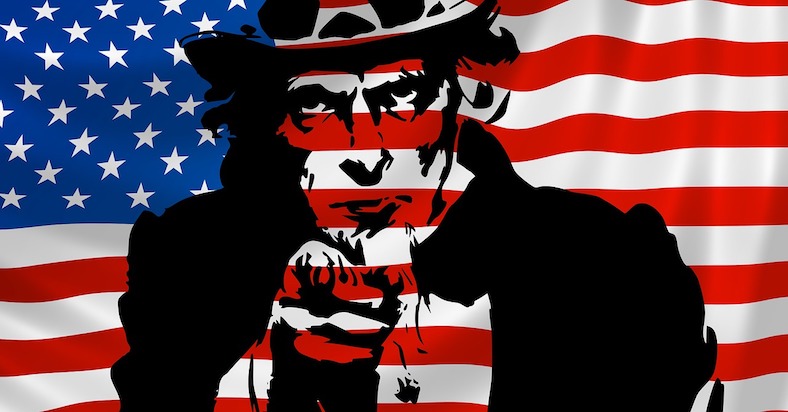 The other day I remembered a little song we used to sing as kids:  “You’re in the army now, you’re not behind the plow. You’ll never get rich, by digging a ditch.  You’re in the army now.”  Maybe I was being prescient because a few days later I got an email from the local army recruiter, wanting to make sure I knew the benefits of enlisting and hoping I would set up an appointment to come in and talk with him.  I’m pretty sure I just happened to be part of a mass mailing because my name is on a list of folks who periodically take classes at the community college — but I was amused at the thought of accepting his offer and the look on his face when I showed up for my induction interview. It’s funny, not only because I’m such a peacenik but because I’m so far beyond the age of recruitment.  I posted something on Facebook about this and immediately a couple of friends around the same age chimed in, suggesting we all sign up together.  Imagine, they said, an army composed of sixty-something women.  There’s no telling what changes the military would incur. A complimentary lifetime membership to AARP offered as an enlistment bonus.  An MRE specially designed for the senior digestive system.  Combat boots with orthotics.  And basic training with bivouacs designed for grandma.