A Day of Unity 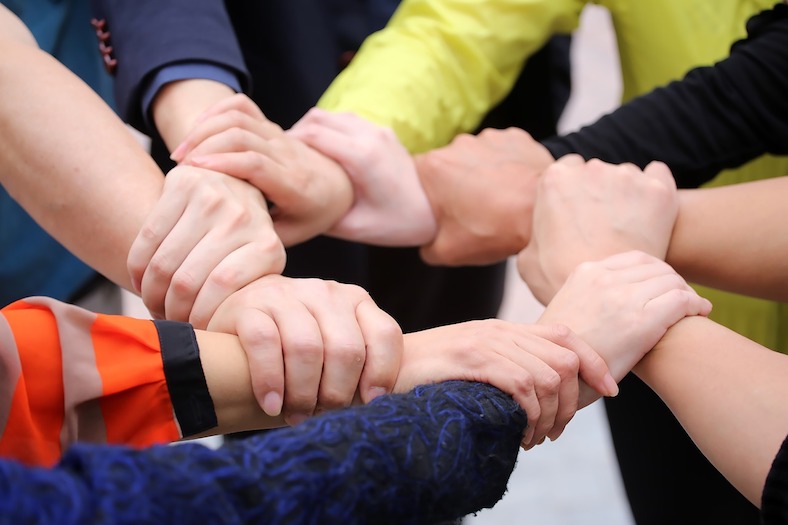 This past weekend, I walked in the Women’s March. I live in the very eastern part of Washington State — far from the Seattle side, which is more progressive — so I was pleased to see more than 8,000 people turn out locally. I posted on my Facebook page that I was downtown participating in the march and in general, people were supportive. One of the comments that followed however, bluntly instructed that I should go to church and pray because “it works much better” and I was puzzled.  It had never occurred to me that the two might be mutually exclusive — I had assumed it would be possible to do both. Another person countered with very angry words about the Women’s March overall and badgered me to produce something that I actually thought might have been accomplished by a multitude of women walking together. The challenge gave me reason for additional reflection and here’s what I decided: We accomplished a day of hope and solidarity — with people of all races, genders, sexual orientations, countries of origin and religions — a day of unity and peaceful cohesion. What could be better than that?