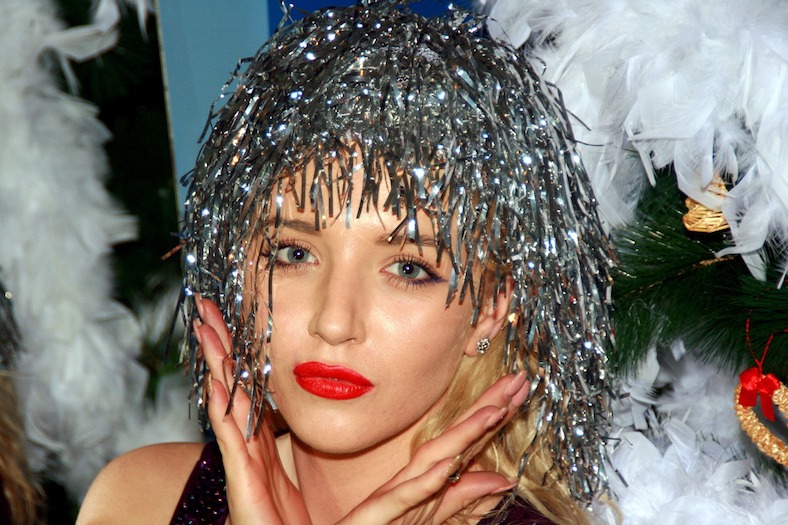 When I was still working as a massage therapist, one of my clients was a woman who wore wigs, not because she had alopecia or was undergoing chemotherapy, she wore wigs because she absolutely adored them.  She loved having different hair styles and the wigs she bought were beautiful — dark red and styled impeccably — and it was impossible to tell they weren’t really her hair.  One day she arrived early and was sitting in my reception area when the previous client came out of the treatment room.  “Oh!” the woman who had just had a massage gasped, “you have such beautiful hair!  I wish I could have hair like that.”  “You can!” the woman sitting on the sofa said as she pulled the wig off her head, held it up and waved it around. That same woman related to me the story about her first visit to a new chiropractor.  She didn’t tell him she was wearing a wig and when he held her head and started to traction her neck, the wig shot off her head and across the room “like a flying squirrel”, as she described it.  The chiropractor never missed a beat but calmly reached up and grabbed the hairpiece as it went flying past — and without comment, returned to the work on her neck.  That man deserves the National Award for Nonchalance, if ever such a thing were to exist.