How Ya Gonna Keep ‘Em Down on the Farm 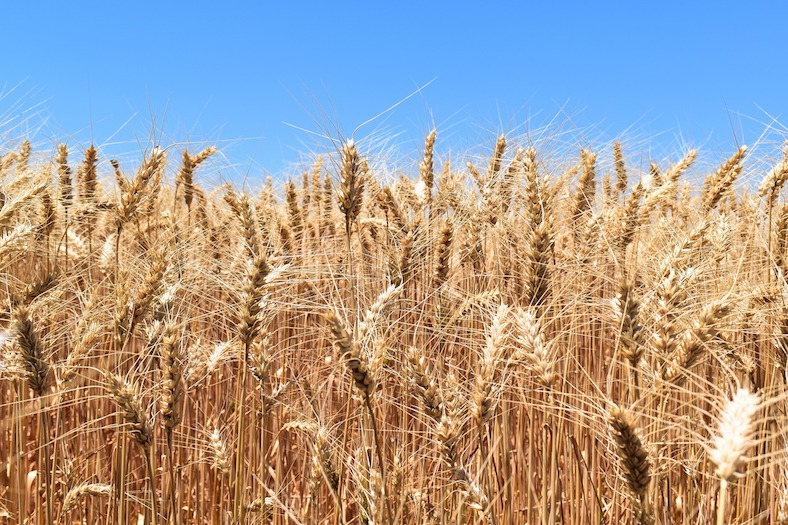 Last fall I happened to be in the region of the state known for growing wheat, about eighty miles west of where I live — and in fact, the fabled amber waves of grain extend as far as the eye can see out there.  It was lunchtime and I stopped at a local drive-in next to a small town along the highway. Shortly after I got my food and sat down, a group of teenage boys piled out of a couple of pickups in the parking lot and came through the door, smiling and laughing with one another. Some of them were wearing colorful letter jackets from the district consolidated high school, some sported baseball caps with sports team logos, all were clad in fairly tight jeans and brand name, popular shoes  — in other words, they looked pretty much like boys of that age that you’d see in a lot of other places. At first I wasn’t necessarily thrilled at the prospect of being surrounded by a herd of teenagers in such a small space but they were well-mannered and respectful.  They were polite not only to the person who took their order, they were nice to one another.  They were sitting near enough that I could eavesdrop on their conversation which, to my great surprise, centered very seriously around models of combines, tractors and other equipment and the volume of recent harvests on the nearby farms.  I don’t know a thing about production of the farm crops in central Washington but it seems like they grow some pretty basic, salt-of-the-earth kids there.