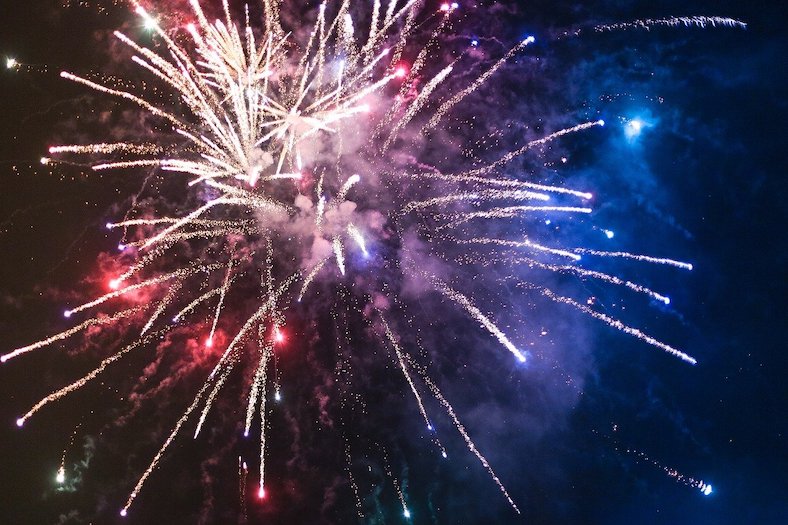 On the Fourth of July I decided we should have an all-American meal. In this case, something unhealthy with almost no redeeming qualities except taste. With that in mind, I sent my husband to pick up fried chicken. He chose Safeway, whom he thinks usually has the best fried chicken around. To accompany that, homemade potato salad. Not the potato salad we usually would have, the stuff I make with fresh green beans and a light vinaigrette dressing, but the kind my mother used to make in the fifties. Potatoes, celery, onion, and hard boiled eggs. “And lots of mayonnaise??” my husband asked hopefully. I discovered I had some limits after all and answered “not necessarily,” but assured him he could add more to the portion on his plate if he thought it needed that. He was satisfied. I cooked the potatoes, walked away and left the empty burner on for about twenty minutes before I discovered it. “Oh man, I hate that I did that. That’s an old people thing,” I moaned. “It can also be a young people thing,” my husband said. He’s gracious that way. It’s been so incredibly hot and dry here for so long that all fireworks, including the official ones done by the city downtown, were canceled, but both of us are still in recovery from being in covid isolation so long and aren’t used to being in crowds quite yet anyway. We decided a trip to Baskin Robbins was the answer.