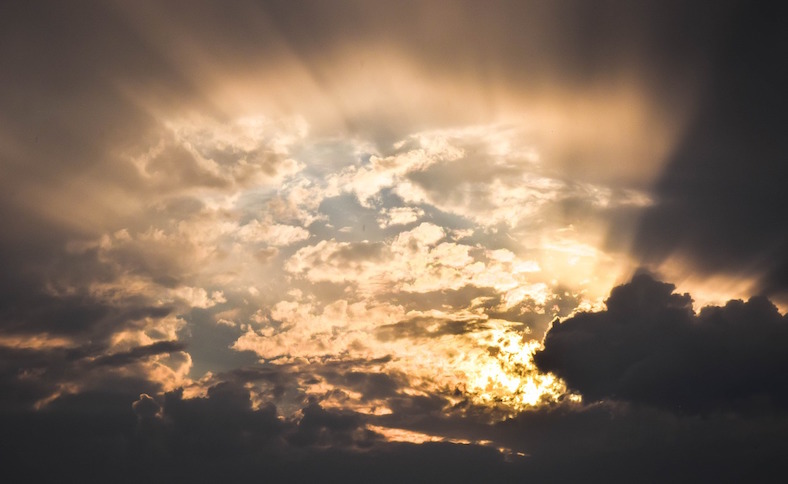 I just came back from my morning walk. I had my iPod set to shuffle and things started out pretty upbeat because most of the songs I have downloaded have a good, fast pace for exercise.  They vary from early rock and roll to bluegrass to folk to contemporary, mixed with some country standards and even a few polkas.  When after a while I started paying attention to the lyrics, instead of just walking to the beat, things began to mentally slide downhill for me.  I became aware of how many songs there are about lost love, unrequited love and just generally who done who wrong — and before I knew it I was slogging along, starting to feel dispirited about life in general.  I stopped the music and strode mindfully for a while, thinking about the state of the world.  I mused on how many of the world’s people are displaced, homeless and hungry or fighting addiction. I thought about the state of the climate. I reflected on how politics and some people in general have gotten just plain mean. I decided I better shake it off and go back to music before I became totally despondent so I turned my iPod back on, only to have it start with Pete Seeger singing one of my favorites of his, a song about hope.  I set the song on repeat and listened to it over and over all the way back to my house.  He sings, “Don’t give up, don’t give in.  Working together we all can win.”  I believe Pete Seeger. We can change things.