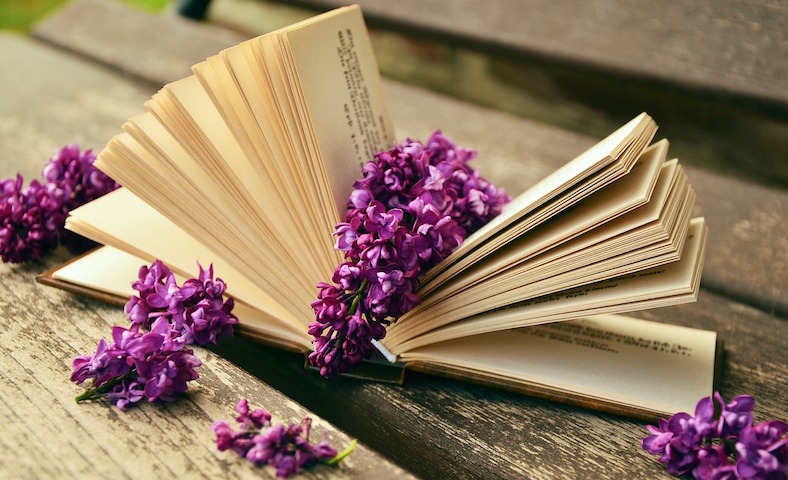 A short story that I wrote was accepted for an edition of a publication called Railtown Almanac and it’s being launched this weekend during an annual event called Get Lit here in the city where I live.  Yes, “launched” is the actual word that was used, which I find pretty exciting and those of us who are being featured have been asked to do a public reading from our stories.  I inherited an extremely strong verbal gene from my Grandma Emma and I can pretty much talk to anyone, any time, about anything — but introducing my fictional characters to the general public feels a little risky.  I’m proprietary about these characters and I’m protective of them.  I have a fierce love for the two people in this story — particularly the woman, whose name is Nettie Luchek —  and I want her to be greeted with kindness and understanding, rather than with scorn and mockery concerning her predicament and her human failings.  I want Nettie to feel that she can stand tall and look anyone proudly in the eye, courageously dismissing any judgment of her.  I don’t know if it’s appropriate to say “break a leg” to a character in a story —  so good luck, Nettie. Be strong.