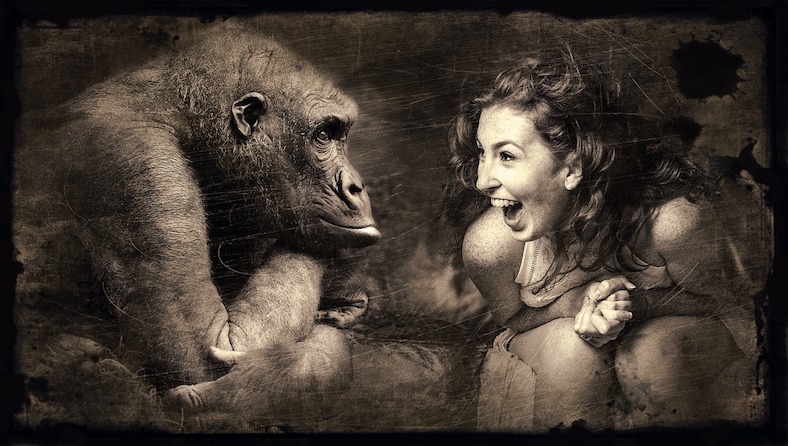 My adult ed language classes started again this week, following the community college’s spring break schedule, and yesterday’s Spanish session was a perfect example of seniors learning new things.  Our teacher, who is in her mid-thirties, had devised a game for us to play. Using Spanish, we were each supposed to tell three things about ourselves — two truths and one lie — and the other students would try and guess which statement was the lie.  The first person took her turn and mistakenly told two lies and only one truth.  The second erred by telling three things that were all true.  And on it went, one thing after another, until all of us were totally roaring with laughter at our ineptitude to get the rules right.  “This is what you get for trying to teach a foreign language to a bunch of old people,” someone in the class said to the teacher, who was by then laughing so hard that she was crying and said her face hurt. Later on, we got in a discussion — also in Spanish — about buying fair trade items, and one woman displayed her purse, which looked like black leather but was actually made from old tires.  She proceeded to pick it up and slam it repeatedly from high above her head on the table in front of her, to demonstrate its durability.  There is only one man in this particular class, a curmudgeonly dude of eighty-three who’s been in a lot of classes with the same group of us and he happened to be sitting next to this woman.  In spite of his hearing aids, he misses a lot and in fairness to him, may not have been one hundred percent sure what was happening — but the look of combined shock and horror on his face was priceless.  When we all started to laugh uncontrollably again, he shook his head and stated seriously, “Now I understand why women live longer than men. You know how to laugh.”